This locality produced very clear, gemmy chalcedony as well as brownish and purple transparent to opaque material. The clear material is rare and very expensive. The purple color in chalcedony is attributed to iron impurities – just like the coarse grained equivalent of amethyst. Both are the same mineral species of quartz – they just crystallized differently.

Here is some text about this location. 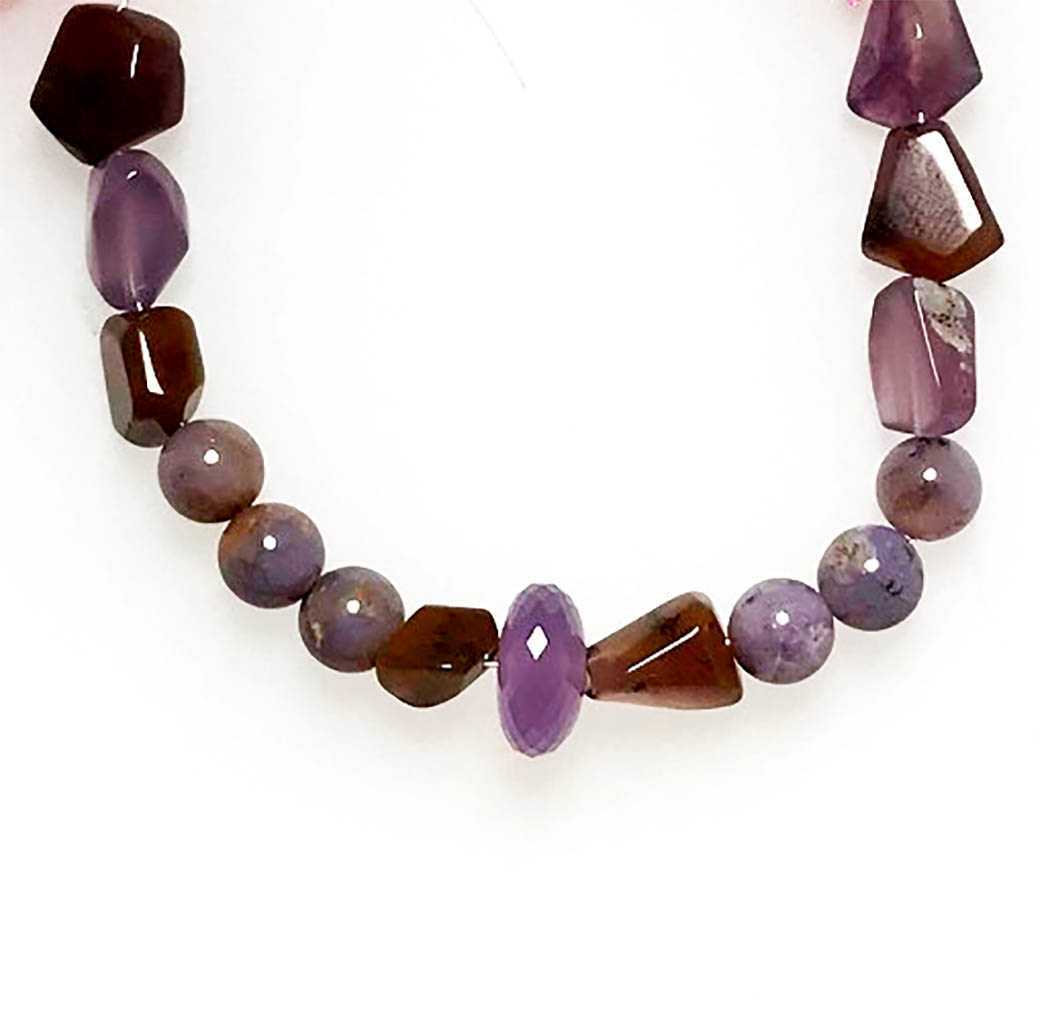