Home » Home » How do we escape our silos?

How do we escape our silos?

A very few years ago, the director of the organization where I worked said, “We need to be more interdisciplinary in our research.  Let’s do something with geophysics and geology.”  I metaphorically rolled my eyes.  (I do that a lot.) The scientific world had moved beyond that, so why didn’t he know?

Once upon a time, I was told by a colleague not to say the word theology in the science building.  I’ve been told that metaphors in science are trivial.  Some people – a lot of people, stay in their lanes and want to keep everyone else there too. 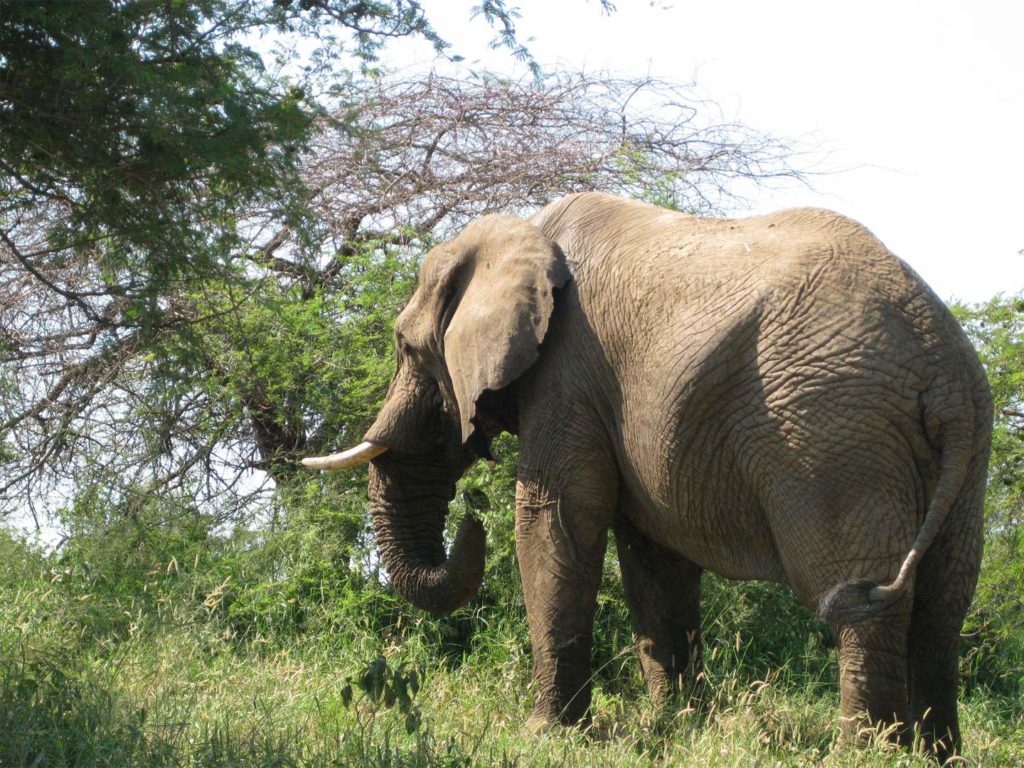 There is a certain gemstone, an alexandrite – if you turn it one way it is lavender – from another angle it looks pink.  And then there is the Victorian poem, turned into a song, about the men of Hindustan who each approach an elephant, not being able to see the entire animal.  Politically incorrect today but very accurate in how we make assumptions based on our limited knowledge,  I might rewrite the song with a different outcome when the men get together to compare what each one knows.  Oh, another verse might do it.

Fortunately, or not, I have many interests and enjoy making the links between and among disparate topics.  I am literally a jack-of-all traces – rather a jill-of-all trades – not the master or mistress of one.